The numbers for programmatic advertising in Europe flourish 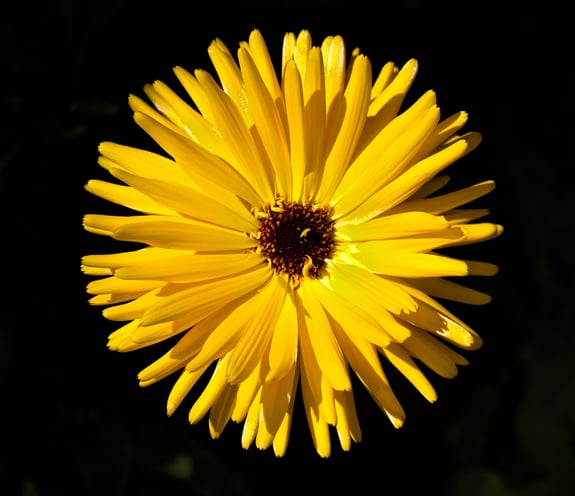 Companies specializing in European online marketing rely on this type of advertising in order to balance its various advertising campaigns, increase profits and reduce costs.