Spain in the Top 10 in Europe in Digital Advertising

The way to understand the trade has dramatically changed in a pre-internet or traditional to the current company. In the same way it happened with advertising and why this change has much to do with the vast network of networks is an ideal place to study the behavior of users and also to offer something that can not come from other media: advertising. Both factors result that digital advertising is a primary tool for any business. Spain is in the European Top 10 in Digital Advertising, the data is derived from the study "Adex Benchmark 2014" IAB Europe.
Spain in the Top 10 in Europe in Digital Advertising
Spain is in the top 10 European countries that are committed to digital advertising, specifically is in 8th place. The investment is around 1 billion euros in 2014. In contrast, Europe is at 30.7 billion. 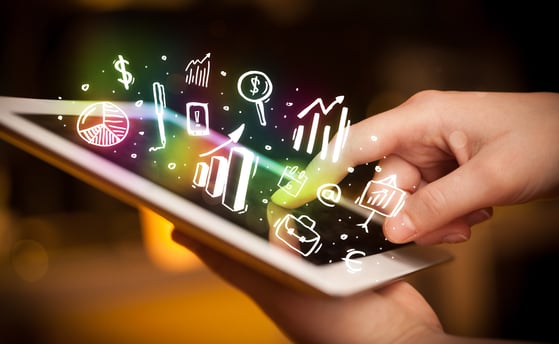 UK, Germany and France continue to lead the list and their numbers are far from the following countries in the ranking:
Regarding 2013, Spain has increased its investment volume by 6.9%, but it remains below the European (11.8%) average. It is true that spending has not stalled and continues to grow year after year, but it indicates that companies here are still reluctant to invest in the online environment.
Users have migrated to the network and conduct their leisure activities and shopping there, which is why it is important for marketers to put energy in this regard. Many companies already have, others are halfway and several are still afraid or do not consider the digital media as a strategic place to sell.
Digital Advertising Formats
The Paid-per-Search is still the most widely used form of Online Advertising. European marketing managers spend on average 48.2% of their budget on such advertisments. Behind is the Display support with 35.6% of the investment and classifieds & directories at 15.8%.
In Spain the advertisers have chosen to invest: