No, we have not gone mad: Cyberclick is an advertising and digital marketing company in favor of advertising blockers. So today we want to tell you in this memorandum the reasons for adBlocks.

CYBERCLICK'S MEMORANDUM IN FAVOR OF ADBLOCKS 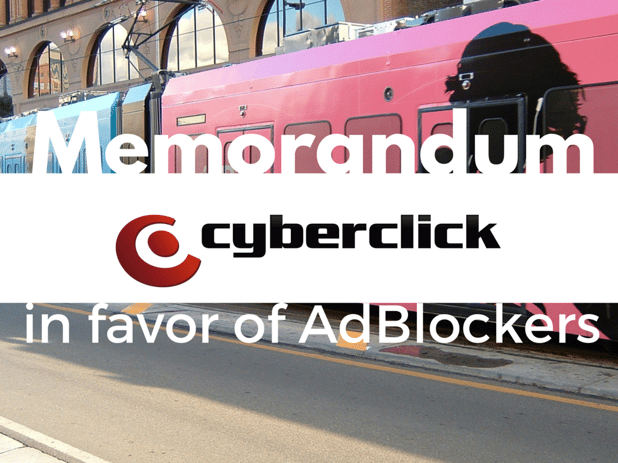 Reason # 1: users must have the freedom to choose

We believe consumers should have the power to choose what content they want to consume. It seems like a revolutionary idea, but it is not a new concept: did we forbid the public to change the television channel when they got ads?

The Internet has given users the power to create, share and access all kinds of content worldwide, in real time. Advertising should not be an exception to this freedom.

Reason # 2: adBlocks are here to stay

According PageFair and Adobe, the ad-blocking has grown globally by 41% in the past 12 months and currently there are 198 million active users worldwide of adblock. Only AdBlock Plus, one of the many ad blockers that exist, has 50 million active users and 300 million downloads. The use of ad blockers is beginning to be extended to tablets and phones, and is expected to cost advertisers 22,000 million in 2015 .

The conclusion is inescapable: the popularity of adBlocks is growing, and these programs will not disappear in the near future. We believe that closing your eyes or attempting to deny the reality does not help agencies or advertisers at all. Marketers have to take this new reality and adapt our strategies and campaigns so that our customers do not lose money with unseen ads.

Reason # 3: ban is no solution

In recent months, some companies like Chrome or Yahoo have tried to put restrictions on the use of its products for users who have installed adblock. In the first case, the browser criminalized ad blockers forcing their users to see Youtube ads in full, while Yahoo blocked access to their email when adblock was activated.

The response was immediate: users were angry and began to look for ways to bypass the block with different tricks and configurations. Many of them did not hesitate to use other products of the competition to continue browsing an Internet free of invasive advertising. It is clear that trying to ban adBlocks did not solve the problem.

Finally, we conclude this memorandum in favor of adBlocks saying that Cyberclick thinks the solution is not to limit the freedom of users, but to let them choose freely. Therefore, our response to the adBlocks rule is to stop creating intrusive advertising formats and start to create quality ads that amuse, entertain and add value ... in short, a better advertising for users and advertisers. 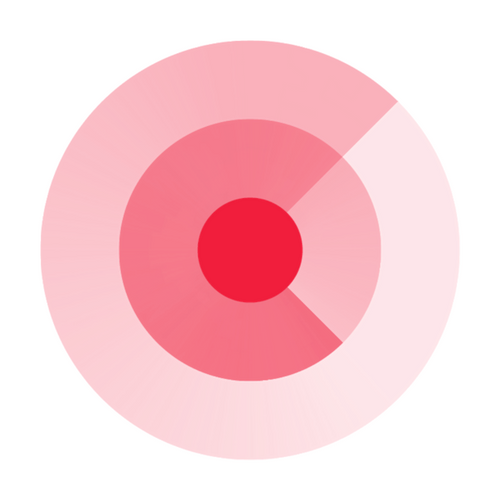