Chrome penalizes the use of AdBlock extension

On September 7, users of AdBlock and Google Chrome browser found a little welcome surprise when entering Youtube. Not only did the blocker did not work as usual, but also the option to "Skip ad" had disappeared from the videos, forcing them to see ads of up to 3 minutes long before accessing the chosen content. Twitter reactions and complaints in the help forum AdBlock were immediate. 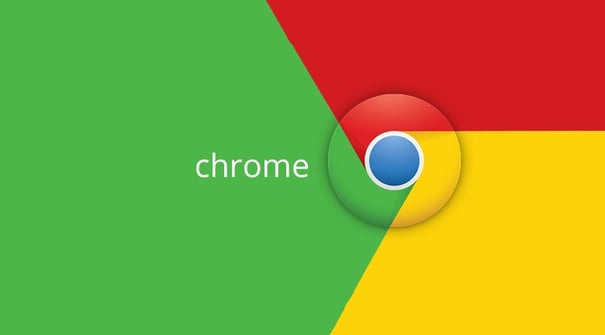 Since Google has not officially ruled on the matter, it remains unclear whether this is a test, a mistake or a deliberate attack on ad blockers. Meanwhile, Internet users continue to debate this controversial "incident".

If you've encountered this problem and want to solve it, you should type chrome: // apps / in the address bar of Chrome and YouTube to remove the application menu. Another more radical option is to change the browser to watch videos on Youtube.

Whether it is a test of human error or a declaration of war on Google, this incident highlights the most problematic aspects of using advertising blockers on the Internet and the divergence of interests between users, pages and brands.

Fed up with what they see as a wave of intrusive advertising that makes navigation difficult, millions of users have already installed ad blockers on their computers. AdBlock is the most downloaded extension for Google Chrome and Safari, with 20 million users. This extension by default blocks all ads placed by its filters, but allows trigger ads on pages or web sites that the user selects. Adblock Plus version is even more popular, with 50 million users and 300 million downloads. The main difference is that the second distinguishes between intrusive and non-intrusive advertising and allows default ads that are considered not intrusive, but the user can also choose to block them.

The ad blockers represent huge losses for web pages, thanks to financed advertisements. In response, some have chosen not to allow users to use blockers. Others, like American dating site OkCupid, encourage the user to make a small donation to keep using them to change the block.

On the side of advertising brands, one solution is to leave behind the more invasive forms and choose to integrate advertising with advertising content for native quality. In short, it is about creating ads that will improve the user experience rather than bother them.