Google has decided to begin using Artificial Intelligence and Machine Learning to be able to identify when a video or content can be considered objectionable. This all begun with the situations that have arisen over the past few weeks about some big companies’ YouTube ads being advertised alongside racist or hateful content.

For this reason, Google has decided to embed artificial intelligence and machine learning systems in their advertising platform, with the ability to determine when a video or content could harm the advertiser’s brand image. 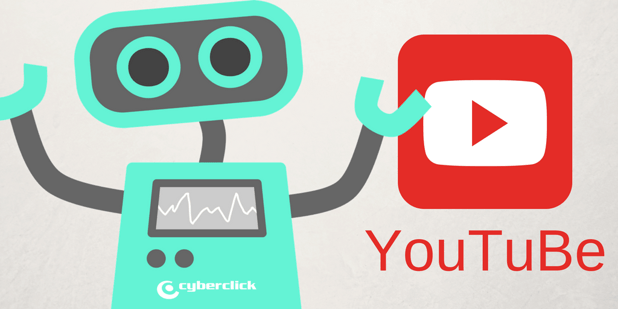 250 companies withdraw their investment from Google AdWords and Display

Several companies such as AT&T, Verizon, McDonalds and Starbucks began withdrawing their advertising investment in Google’s platform a few weeks ago, in order to avoid themselves from being associated to videos with terrorist, xenophobe, racist violent or hateful messages. In total more than 250 companies with significant investments decide to retract their advertising in Google, more specifically on the YouTube network.

One of Google’s spokespeople assured that they “are working with companies that are MRC-accredited for ad verification on this initiative and will begin integrating these technologies shortly”. With this new Machine Learning tool, they will supposedly be able to detect 5 times more inappropriate videos for the advertising brands.

This controversial crisis began, in a large part, with the recent Wall Street Journal article which mentioned that YouTube Ads continued to appear in offensive content.

This drove several companies to withdraw their ads from Alphabet, causing Google to lose around 750 million dollars.

With everything Google is implementing, advertising brands will have more control over their campaigns and expansion through this platform. Only the future can tell, however, if Google will be able to overcome this blow and win back the brands they lost.