Today I’d like to share some great news for advertisers on Twitter: the launch of Twitter Audience Platform (TAP), a tool that takes Twitter’s advertising capabilities to another level with ads in mobile apps. This novelty is already available for advertisers all over the world, meaning your brand could already start benefiting from it today. Want to know how? Keep reading!

Truthfully, the ability to go even further than Twitter by using applications isn’t totally new. Two years ago, the social network launched Twitter Publisher Network, which used Twitter’s measuring, segmentation and creative tools to reach out to millions of new users through advertising in mobile applications. This was made possible thanks to an agreement with MoPub Marketplace, the biggest ad server in the world for these devices. The new tool, however, magnifies possibilities to the point where its creators even decided to give it a new name to reflect all of its potential.

Twitter Publisher Network focused on mobile app promotion campaigns, with the goal of increasing app interactions or downloads. It offered a native advertising format that combined the features of Twitter Cards and promoted tweets. It is the perfect solution if you are looking to expand your app’s reach, but the tool takes it to another level by offering two new objectives: tweet interaction and video playbacks. Furthermore, they have incorporated new creative formats that will, without a doubt, help reach higher levels of interaction with your audience. 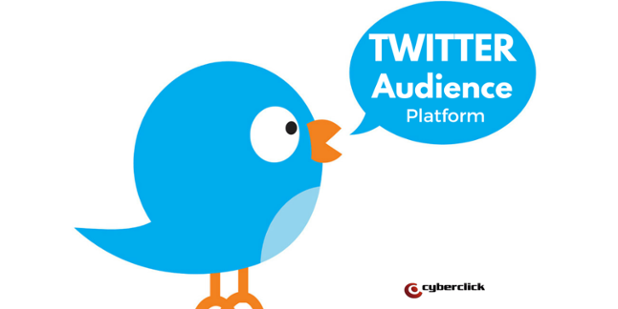 You may be wondering how exactly this new tool affects you. Well, if you use twitter to promote your brand, you will be delighted to know…

To give you a 360º view of this tool, I cant leave out that TAP isn’t only great for advertisers, but for publishers also. And when something benefits everyone involved, there is no way of stopping it becoming a trend. This is how Twitter Audience Platform can convince publishers:

Twitter Audience Platform lets you go so much further with your campaigns and maximize your advertising investment, as it allows you to reach out to a grand total of 700 millions users, with highly adaptable, creative formats.

This is, without a doubt, an opportunity to grow your brand that you cannot miss out on. It is very simple to start using: you just have to get in touch with your Twitter account team. To create a twitter ads account, visit ads.twitter.com/getstarted. And if you want to know how to use Artificial Intelligence to optimize your Twitter Ads, I recommend taking a look at this article. Start making the most of Twitter Ads’ benefits for your brand!