Instagram Reels Tutorial: The Best Transitions for Your Videos 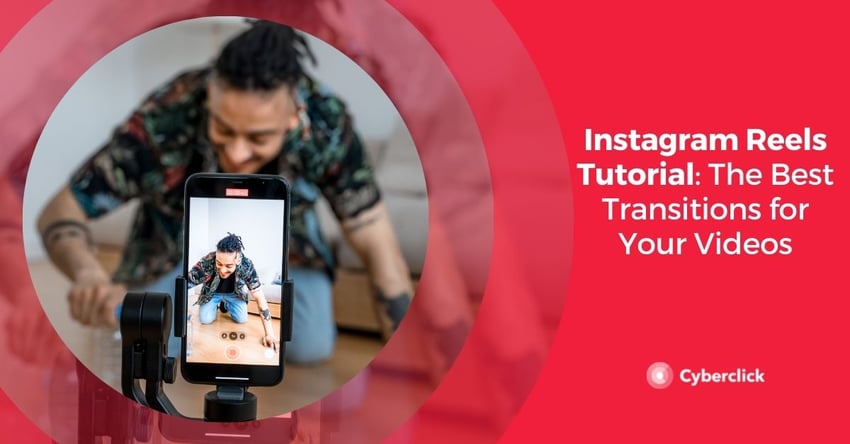 Instagram Reels transitions allow you to join different videos with unique cuts that seamlessly blend together past and present scenes. They give videos a unique and original touch and are what make TikToks and Reels so popular.

Instagram allows you to create transitions using different effects. These are the best options to carry out an original content marketing strategy:

It is one of the most used and popular effects, as well as one of the easiest to apply. It consists of covering the camera lens at the end of one video and starting the second one by uncovering it. This fade to black will serve as a transition between videos.

It consists of making a sudden camera movement to deform the image and start the next video by making the same movement in the opposite direction. Ideally, this movement should coincide with one that is made within the video, such as a head turn towards where the sudden movement is being made.

This is a very simple effect to apply, since it is enough to end the video by zooming in on a part of the body or a specific object, without covering the lens or creating a fade to black, and start the next one from that distance.

Another widely used effect in Instagram Reels consists of clapping your hands. This movement indicates the end of one video and the beginning of the other, creating a magical transformation effect.

This effect is very similar to the previous one, only that instead of clapping, you should snap your fingers. This coupled with the sound serves as a connection between one video and another.

It is very similar to the two previous ones, only that the movement that is done is crossing and uncrossing the arms. One video should end with the crossing of arms and the next with the opposite movement so that it can serve as a transition.

There are different types, but the most popular one is the same person playing two separate characters in a video. Two videos should be made, one recording the right side of the face and the other recording the left side. Then you just need to intersperse the videos to make it look like there are two people having a conversation.

This effect can be accompanied by the previous one since it requires changing your voice to make the two characters played by the same person seem more real.

This is another widely used effect and basically consists of recording yourself making a 360-degree turn. This movement will serve as a transition between one and the other.

The scanning effect is used to show a before and after. In this case, it makes no difference whether a photo or video is used, since a bar will go down pretending to be a scanner and will make the "before" disappear to show the "after" progressively.

This effect was popular to create humorous videos. Most users recorded themselves explaining a lie and, when the image froze, revealed the truth.

To do a hair flip transition, it is ideal to have long hair, since it is to connect the end of a video and the beginning of another by flipping your hair.

To make the video look more dynamic, Instagram has an effect where the camera is able to follow the movements. It can be used for dance videos or videos where there is a lot of movement.

These are, in our opinion, the best transitions and effects you can use to make your Instagram Reels videos unique and engaging. We hope you enjoyed this article! 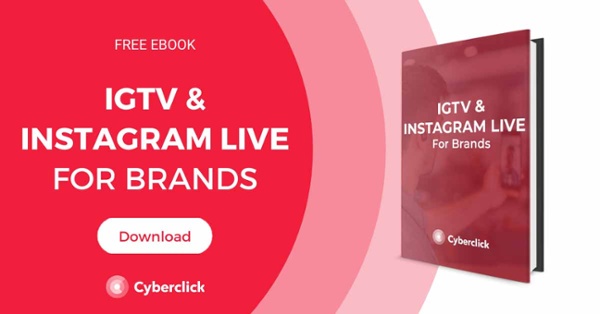 LinkedIn Sponsored Messages: Our Guide to Reaching Your Target Customer