What Is Advergaming? Uses and Examples

Digital advertising is constantly evolving and integrating new technologies and formats and advergaming is a great example of this. Although it has been around for years, this type of advertising has become increasingly popular as more and more brands are getting involved in this marketing trend.

Here we’ll explain what advergaming is, its advantages, and give some examples. 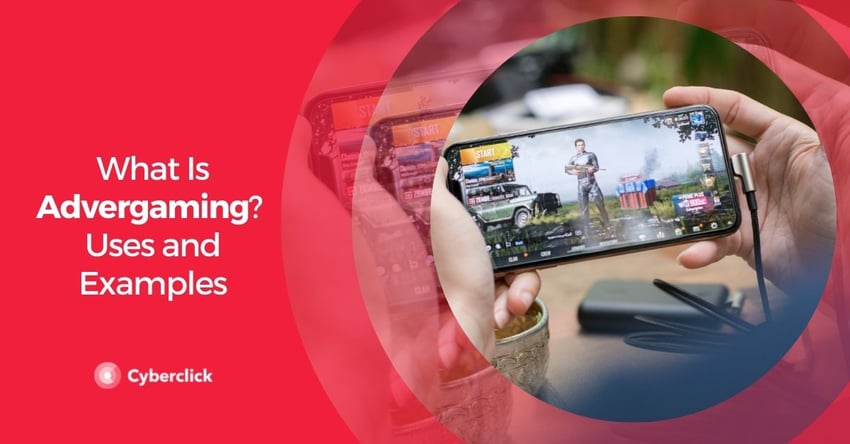 Advergaming is an advertising technique where games are used as a means of advertising products or services. This not only promotes brand awareness but also improves engagement.

The games developed as part of an advergaming strategy are usually free, distributed online, and compatible with different types of devices. Typically the protagonist of these games is the brand, company, product, institution or service that is being promoted.

Don’t confuse advergaming with the ads that are inserted inside a video game. The ads that you see when playing a game are actually banners or display advertising. In advergaming, the presence of the brand is not secondary, but constitutes the core of the game.

This campaign aimed to get users talking about the Volkswagen Polo on Twitter. It was especially focused on younger audiences because, according to Volkswagen, the majority of Polo owners fall into that age group. To make this promotion work, Volkswagen organized a game using the hashtag #Polowers. It was a kind of virtual race on Twitter in which people advance based on their tweets. Unsurprisingly, the prize for the winner was a Volkswagen Polo.

This Unilever brand managed to attract millions of people with a game based on helping the protagonist collect chocolates on popular sites both on and off the Internet such as a safari, New York, Italy, Spotify, YouTube, etc. Although the premise was simple. the game was fun and engaging and therefore managed to hook its audience. People could also involve their friends and acquaintances to beat their scores which helped the game gain traction and led to even more engagement.

This brand took advantage of a classic game like Connect 4 to develop its own branded advergaming. The objective was to place a minimum of 3 of the same M&Ms together so that they could be eliminated: a classic but addictive and effective game system. In addition, they also created their own adventure video game for PlayStation called "M&Ms: Shell Shocked," which had more than 20 levels and could be downloaded for free. 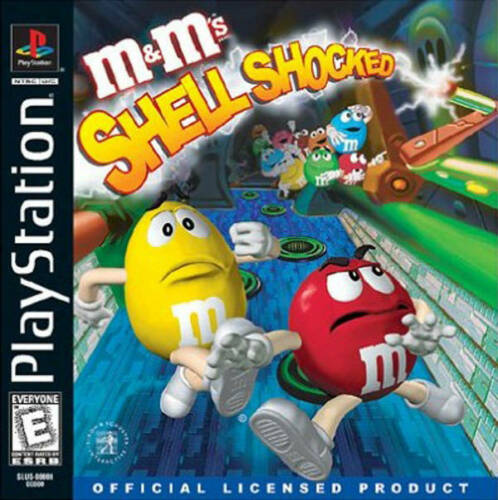 Doritos created its own VR experience called "Doritos VR Battle" in which two players compete against each other in a virtual world. The idea was to challenge someone else to go on a virtual adventure where there are obstacles like mountains, cliffs, and even monsters to fight. Along the way, players have to collect as many Doritos as they can and whoever gets the most, wins. To promote this, Doritos got celebrities from different countries to try out the game and posted YouTube videos of them competing. This brought in an even bigger audience to their game and even more attention to their brand. 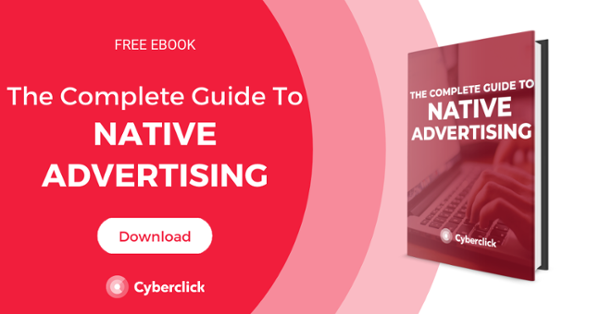 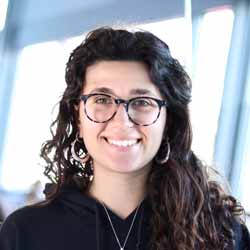