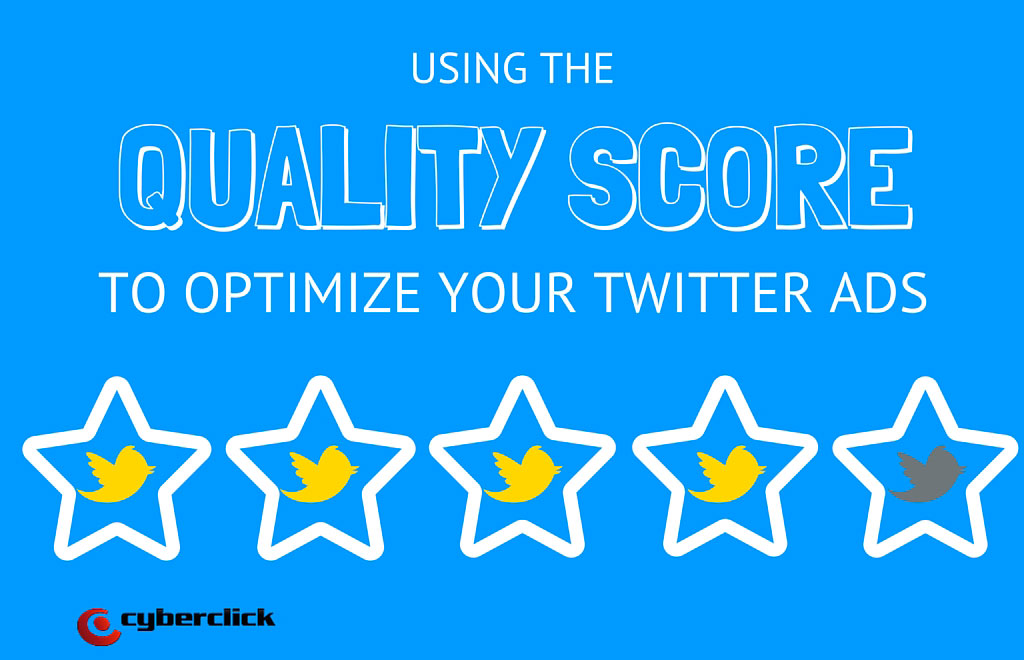 How to optimize your Twitter Ads with the quality score

Twitter Ads are an increasingly popular way for businesses to increase brand awareness, application installs, website visits among other objectives that ultimately increase sales and company success. According to a study by Twitter and Datalogix, peo...Read more 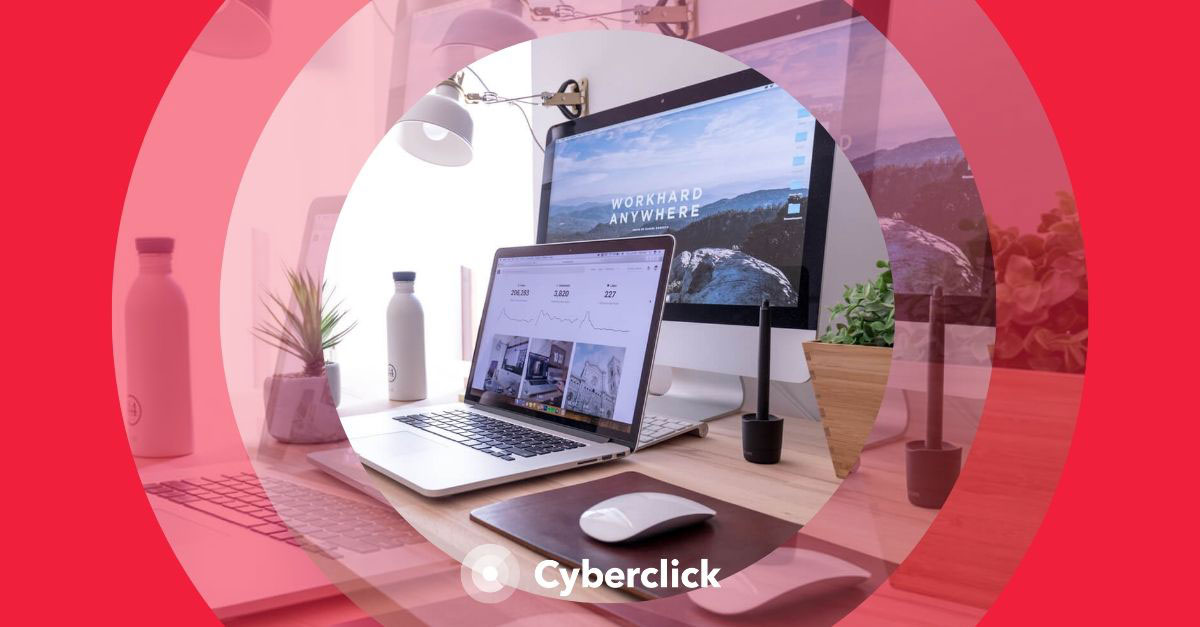 Twitter Ads has come a long way since the beginning of promoted tweets in 2010. Twitter has always been a trendsetter in terms of advertisement, with the Co-founder, Biz Stone, stating in a blog post that “traditional web banner advertising isn´t int...Read more 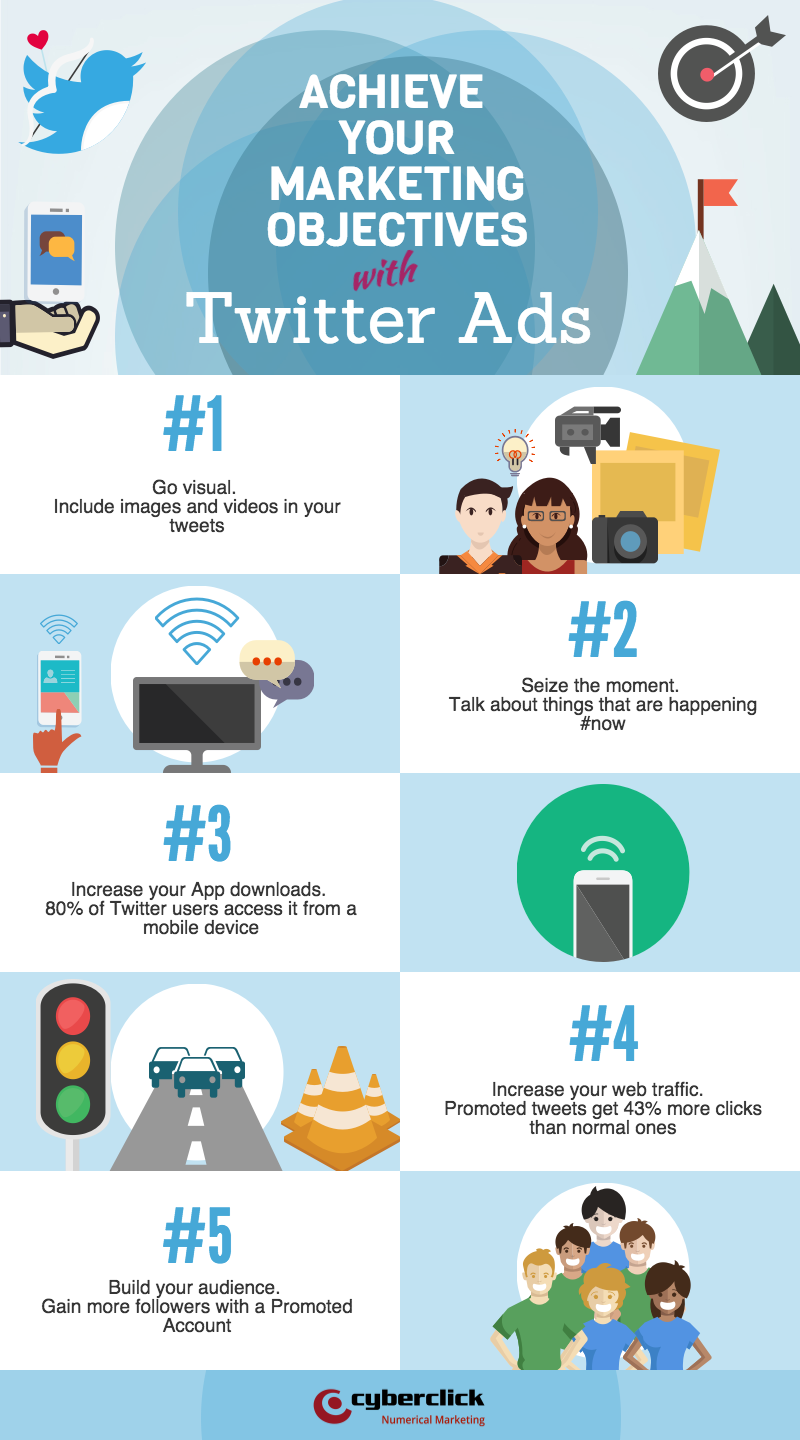 How to use Twitter Ads to achieve your marketing objectives

The truth is, no matter what sector or product we work with, we can no longer afford being behind on the times – not being up to date is not an option. Consumers are constantly being targeted and bombarded with an infinite amount of brands products a...Read more 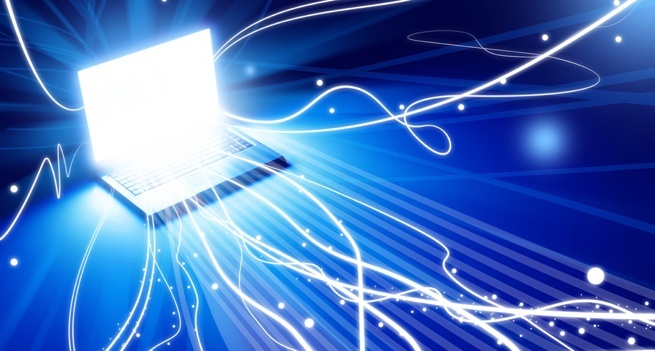 How digital advertising Works on webpages: Find out how to sell and win!

There are increasingly more webpages and online environments which are beginning to get a considerable amount of traffic and want to monetize this, in other words, make money from the insertion of advertising formats. For this reason, I want to teach...Read more 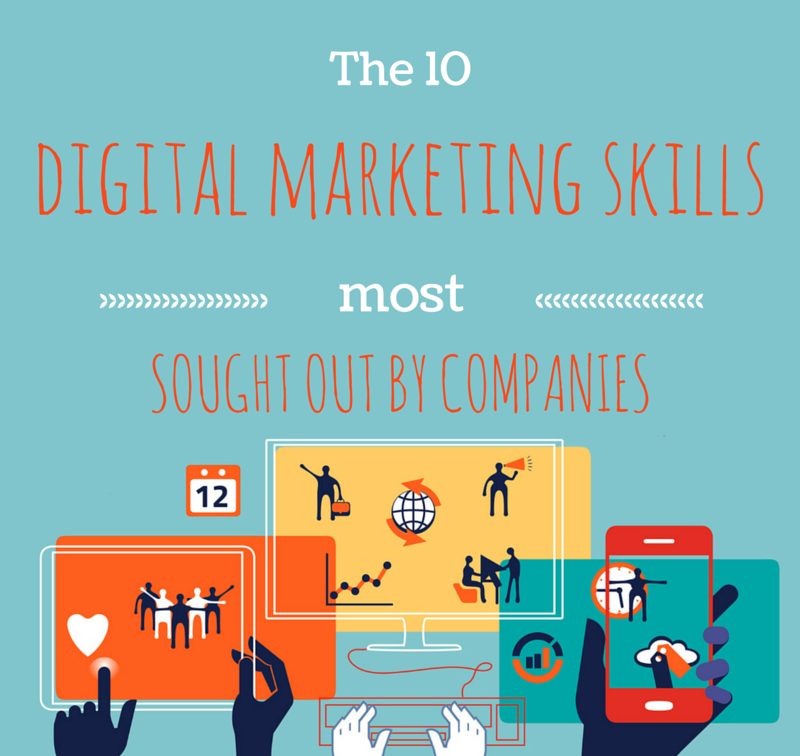 The 10 digital marketing skills most sought by companies

How do the Spanish firms compare in today's digital environment? Are we up to other countries in terms of digital skills most sought by companies or are we still a long way to go? Thanks to the latest study by the ICEMD (Institute of Digital Economy)...Read more 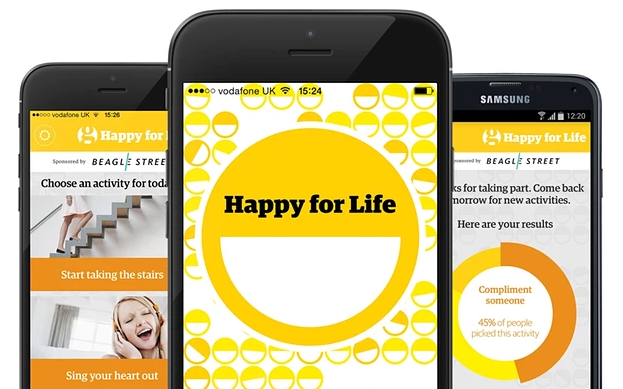 Ready for digital marketing in 2016? In Cyberclick we cannot wait to see all the interesting developments in store for us this year. To begin with we force the Northern Digital Awards, the awards recognize the best digital advertising campaigns. Last...Read more 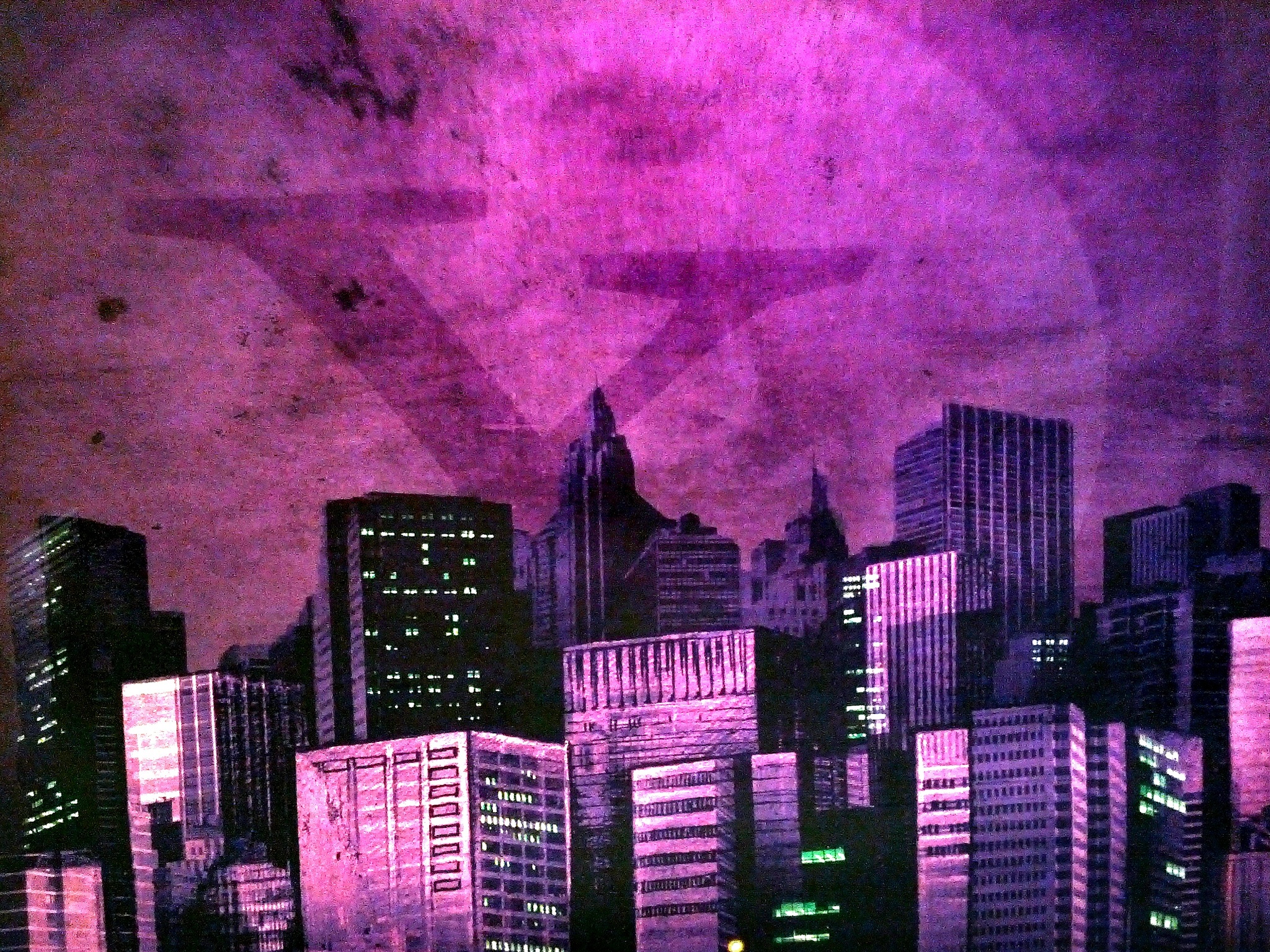 More and more users choose to use adBlocks and more and more companies look for ways to bypass this restriction so that their advertising revenues do not decrease. The last one is Yahoo, which has committed the big error of blocking users who have ad...Read more 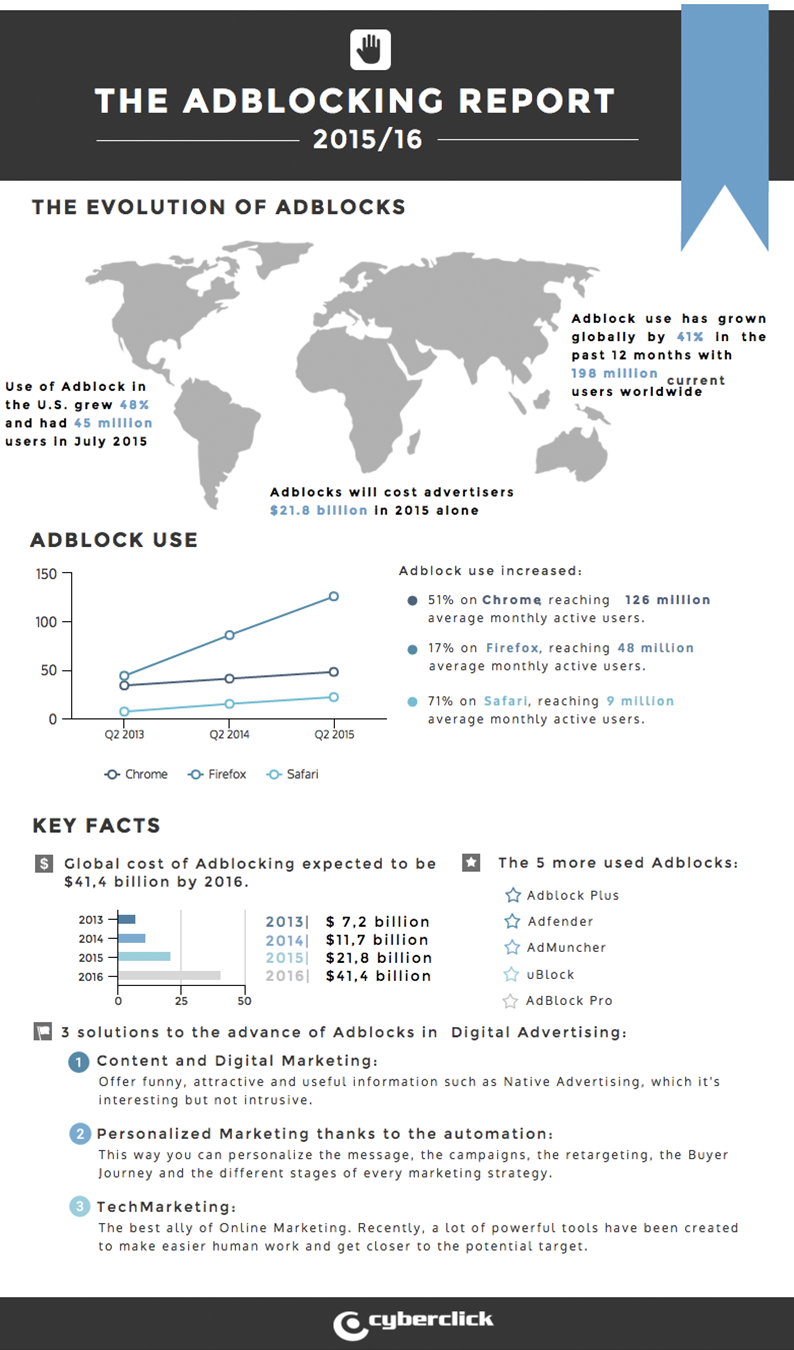 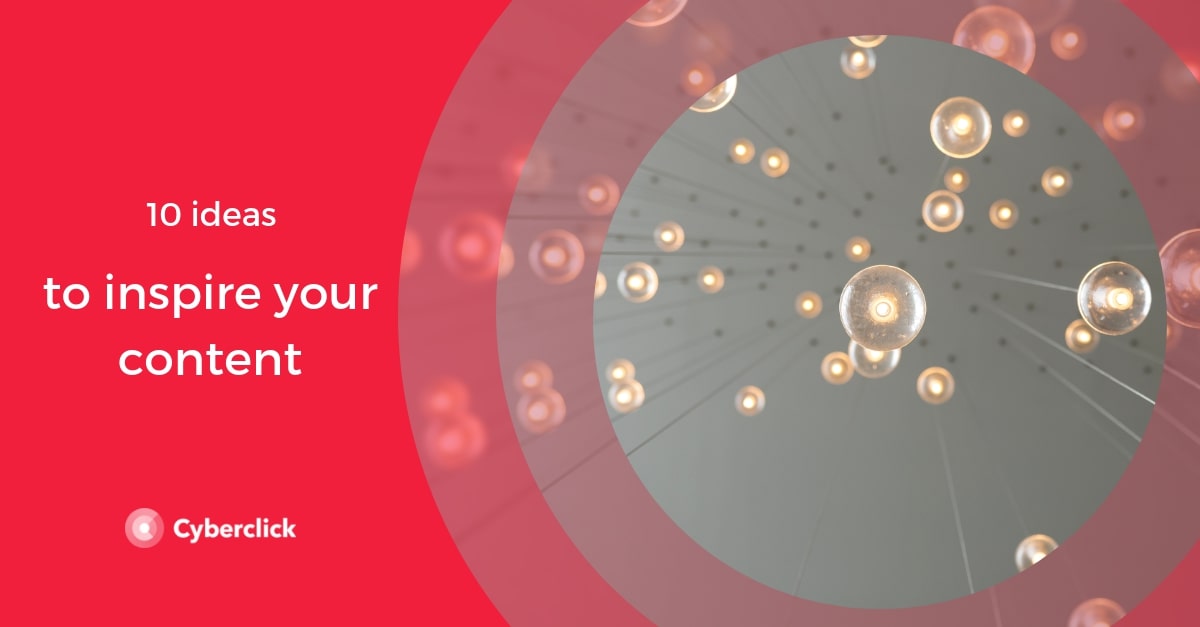 We all know that digital marketing mantra: "content is king". Creating quality content is critical to have a strong digital presence, but sometimes the inspiration fails and it is hard for us to find ideas for our content plan. For this not to happen...Read more 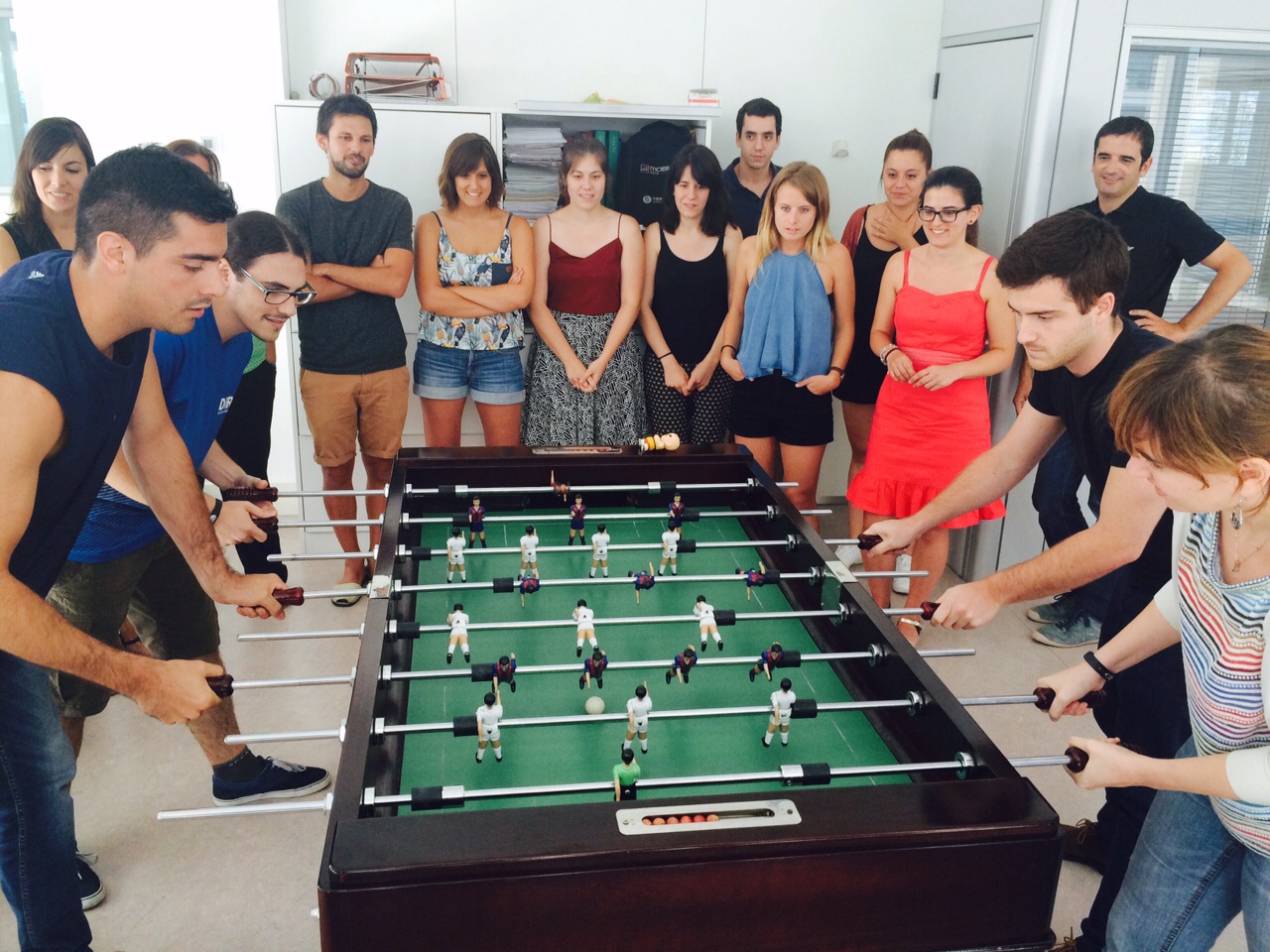 Foosball game: The double impact of leisure time at work

On Monday July 20 we held a mini summer foosball league between Inbound Cycle and Cyberclick, two companies within the Cyberclick Group. It was 30 minutes of foosball and started off just before lunch, where all could enjoy an intense and full of emo...Read more