What Is the Best Time to Stream on Twitch?

The time you post your content is a really important factor when it comes to marketing on Twitch.

There is a lot of research about the best time for social media advertising, as posting at "prime time" can greatly increase the number of users who see your content. With Twitch, this aspect is even more important since broadcasts are streamed live. Curious about the best time to stream on Twitch? Keep reading!

The Best Time to Broadcast on Twitch

To reach the maximum number of people, you can look for times that are compatible with both zones. If you broadcast late in the day in Spain (afternoon in Latin America), you will be able to reach users in both regions. The best time, therefore, would be between 7:00 pm and 1:00 am.

It is a general best practice to stream 3-4 times per week for about 1.5 hours on weekdays (or more during weekends) if you want to start gaining visibility. You can also try to do two sessions of an hour and a half at different times, one for the Spanish audience and the other for the Latin American audience.

If you specialize in video game streaming and you want to fine-tune the schedule even more, we recommend you use the Twitch Strike tool. There, you can find different statistics, such as when streams are happening for certain video games, the number of connected viewers, and the relationship between the two.

The ideal scenario is to find times when there are many connected viewers, but not many livestreams happening about the same topic as yours.

Choosing the right game is also a key element in getting a good audience on Twitch. You need to have a sufficient number of viewers interested in your topic, but, the most popular games on Twitch also have the most competition. Therefore, to gain visibility, start with a game that is in the lower part of the top 10. To stand out from other streamers, choose an original and engaging title for your stream.

To get the best results, try different times and days of the week and analyze which ones work best. Once you have found a pattern, be consistent with the days and times that you broadcast: this way, your viewers will know your schedule and you can begin creating a loyal following. 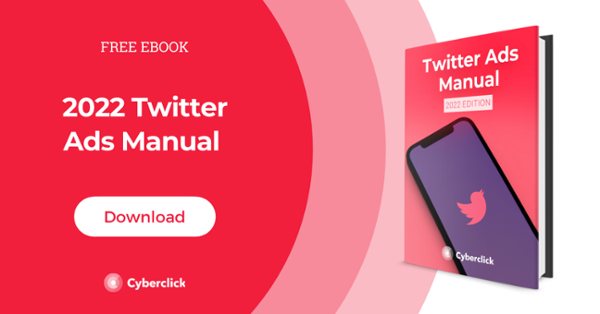 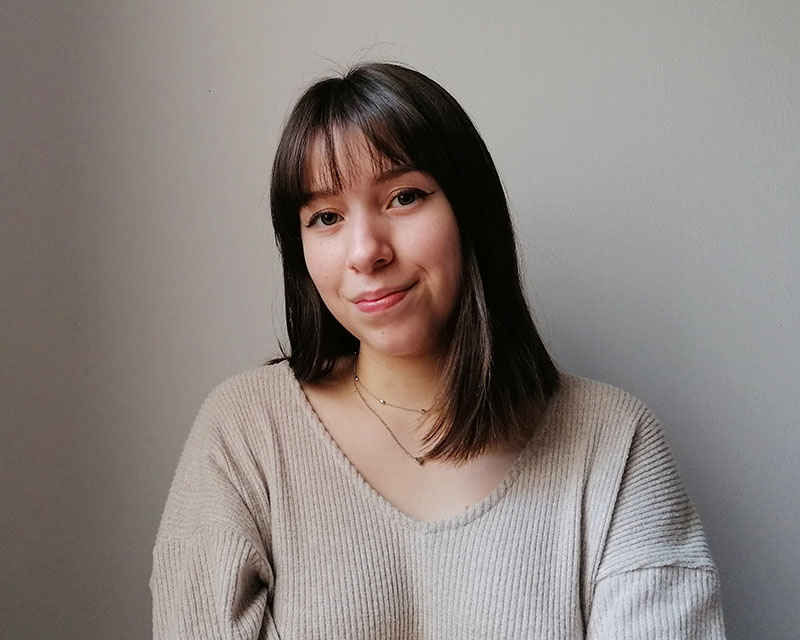