What is a Microinfluencer?

We know you’ve heard of influencers, but do you know what a microinfluencer is?

Influencer marketing has proved itself to be more than just a trend and has grown exponentially in recent years. Many brands have turned to famous social media users to promote their brands or products, to varying degrees of success. In turn, many of these personalities on the apps have ended up reaching stardom in real life as well. But as influencer marketing has exploded, it has lost authenticity and credibility.

Faced with this new environment, microinfluencers have offered brands a new avenue to regain the audience trust and achieve good results at low cost. Want to know how? Read! 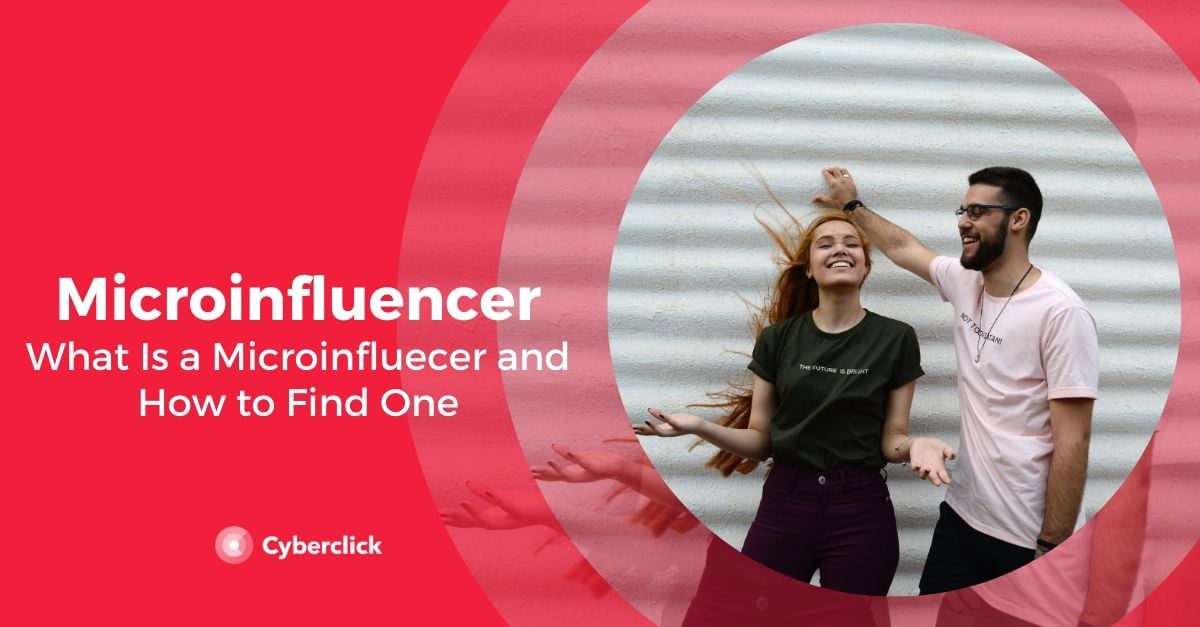 There are a million different ways to classify influencers on social media depending on who you ask. For the purpose of this article, we’ll be referring to influencers, microinfluencers, and celebrities.

The classic influencer is a user who has some credibility and prestige around a specific topic (e.g. fashion) and who, thanks to their social media presence, can act as an ambassador for a brand. In general, influencers are users with a large number of followers on social media, and this is the primary metric used to measure their success.

Microinfluencers are users who have a smaller range of followers (usually between 1,000 to 10,000 followers), but who in return have a great credibility around a very specific theme (e.g. vegan cuisine in Barcelona) and who have a closer relationship with their followers. Their lower follower numbers allow their followers to feel more connected and intimate with the microinfluencer.

And finally, celebrities are users who are not only known for their social media activity, but are also famous outside of the apps. That is, their popularity on social media is derived from their general popularity, often through music, sports, acting, or something else done in the public eye.

Another way to rank influencer types is based on their number of followers:

How to Find Microinfluencers

Once you've found the microinfluencer you're looking for, you'll need to think about a compensation strategy that might appeal to them, whether through products and services or financial pay. The terms of the relationship have to be very clear from the beginning, considering that these users may not be used to working with brands regularly.

And remember, just like your customers, you'll also have to work the relationship with your microinfluencers to be long term. Always keep them informed of the brand's news and surprise them from time to time with a special gift or invitation. Who knows, this may be the beginning of a beautiful friendship. 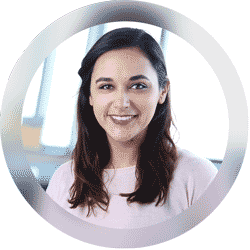