One of the most common arguments from decision-makers about social ads campaigns is that “social networks don't sell.” But this excuse is old news! There are some items that actually sell very well on social media. The IAB Spain social media study of 2019 identified the best-selling products on social media and how social media marketing contributes to sales. 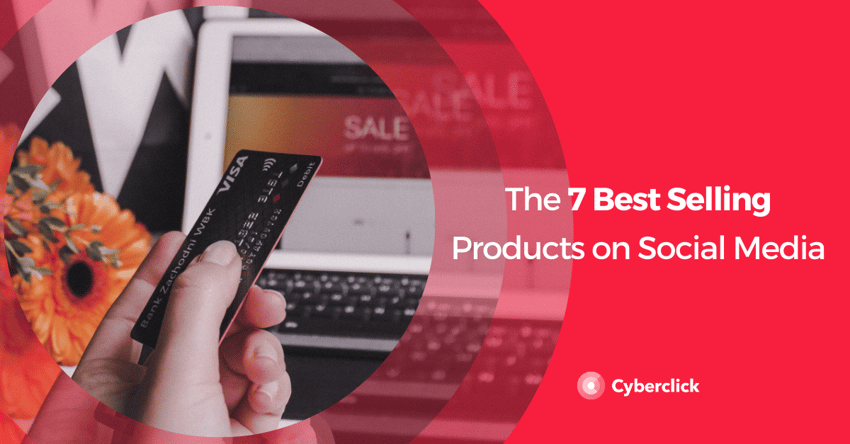 The Best Selling Products on Social Networks, in Numbers

According to the report, 85% of internet users between the ages of 16 to 65 use social networks. This represents more than 25.5 million users in Spain. 9 out of 10 people are now on social media, as compared to just 51% nearly 10 years ago. The average age is 38.4 and the gender is tied, at 51% women and 49% men. 74% of users work and have secondary or university degrees.

Some other interesting facts include:

When assessing the connection between different advertising channels, IAB (in a previous study) discovered the percentage of users who have visited a brand's social channels after seeing its products advertised on TV, outdoor media, or in a magazine.

In a previous study, IAB found that 27% of global users, and 34% of young users, visited a brand’s social network after seeing their advertising on tv, outdoors, or in traditional media. This demonstrates that there is potential for online and offline cross-advertising. We can get more specific on the search rate based on what was advertised:

Products With More Advertising Investment in the Digital Environment

According to another IAB Spain study, 97% of the digital advertising investment went to Desktop and Mobile. The 7 types of advertisers, by sector, who invest the most are:

Social networks do sell and can be a great opportunity for your brand. To get the best-selling products on social networks, I recommend focusing on getting quality leads and never neglecting your content calendar. 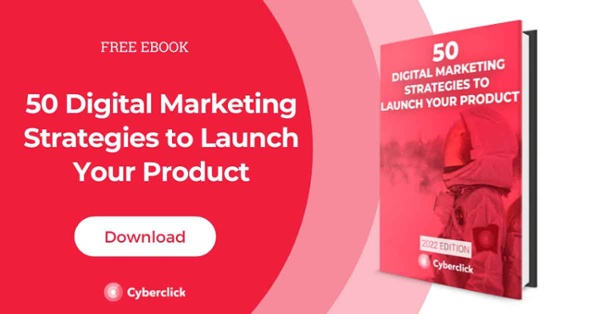 How to Use Instagram Web Client from Your Computer

Instagram Update: New Configuration for Feed and Messages (May 2022)