What Is the Metaverse? How It Works and Its Advantages

In October 2021, Facebook changed the name of its parent company to Meta, signifying that its future lies in the metaverse. But what is the metaverse?

The concept of a "metaverse" is not new; its origins date back to the 90s. However, the reimagined metaverse will define the trajectory of businesses over the next few years. So, let's unlock its secrets and the role it will play in marketing. 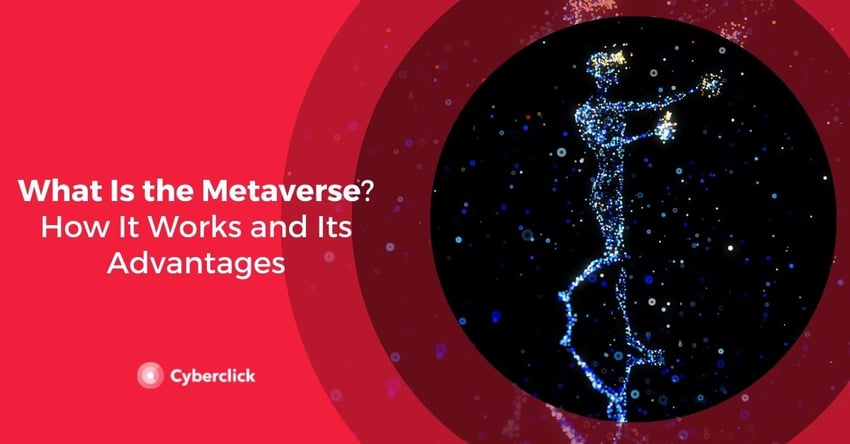 What Is the Metaverse?

The metaverse is a virtual universe that extends the dimensions of the physical world. Imagine it as a hyper-real video game. Its intention is to replicate what people already do in their daily lives like, for example, socializing, shopping, or attending concerts. It reproduces the real world in a virtual environment, where people can interact with spaces, objects, and other people.

The metaverse will also be a large-scale industrial workspace. Manufacturing companies can make digital copies of their machinery (known as "digital twins") that they can test in the metaverse before implementing in the real world. The design can then be corrected or improved before construction begins, saving time and resources.

One of the keys to developing the metaverse is high quality virtual reality, which allows users to interact with different elements in the same way they would in the real world. The implementation of the metaverse will be closely linked to the development and advancement of augmented reality devices.

Take note that the metaverse will not be a single platform but will be composed of multiple, interconnected sites. You can move from one to another freely, keeping the same avatars and digital objects across platforms, similar to how users navigate between websites on the Internet today.

What is unknown is whether the metaverse will be a truly open and free space, or if it will be controlled by a few large companies.

The Metaverse and How We'll Build It Together–Connect 2021

Facebook's rebrand has generated a lot of buzz around the metaverse, but it is not the first company to take interest in this subject.

To understand the origins of the metaverse, we must go back to 1992, when the writer Neal Stephenson published the novel Snow Crash. In this novel, the metaverse is described as a collective space that is compatible with reality.

A year later, the company, Steve Jackson Games, introduced a text-based virtual reality system, in which several users logged on simultaneously. This system was probably the earliest precursor to what is known as the metaverse today.

In the 2000s, the Second Life community emerged, allowing users to travel through an imaginary world and interact with other connected users. Although it is no longer as popular as it once was, this preliminary version of the metaverse still has active users who generate around $60 million a year selling different types of products on its platform.

Recently, thanks to advancements in technology, many initiatives have popped up that bring the metaverse imagined by Neal Stephenson to life.

Education in the metaverse

How Will the Metaverse Influence Marketing?

According to Bloomberg, the metaverse could be worth $800 billion in global business by 2024. Considering that the metaverse is likely to be the future of the internet, it is no surprise that it will have a huge impact on digital media and ecommerce.

The level of disruption that the metaverse will cause is hard to gauge, but there is no question that it will pave the way for new and innovative ways of doing things. For this reason, marketers should be at the forefront of its evolution.

Some elements of "traditional" digital advertising could be carried over into the metaverse, but there will also be entirely new dynamics in which user experience will be key.

According to Tim Sweeney, founder of Epic Games, games will play a key role in the metaverse. The future of gaming will see less display advertising and be more centered on engaging and exciting experiences.

In conclusion, with the evolution of the metaverse, brands will be forced to rethink their products, services, and the way they advertise. There is no time like the present to adapt to this new reality so that you can be ready to take full advantage of the metaverse and stay ahead of your competition. 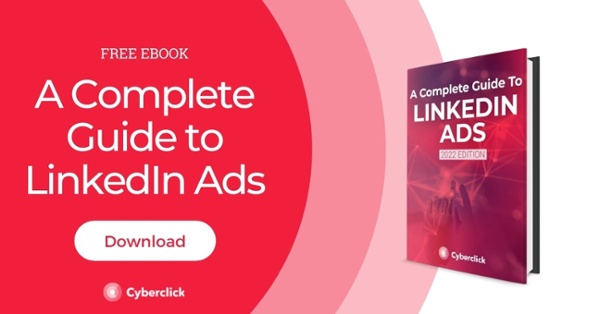 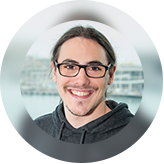