Rebranding is an important marketing strategy. Perhaps the most recent example of a company rebranding is Facebook. Facebook changed its name to Meta on October 28, 2021. Its CEO, Mark Zuckerberg, announced this rebrand at Connect 2021, Facebook's annual virtual reality developer conference. Now, Meta is the parent company of Facebook, Instagram, and WhatsApp.

Zuckerberg explained that the new name reflects the company's purpose. "Together, we can finally put people at the center of our technology. And together we can unlock a massively bigger creator economy." Read on for more details about the Facebook rebrand! 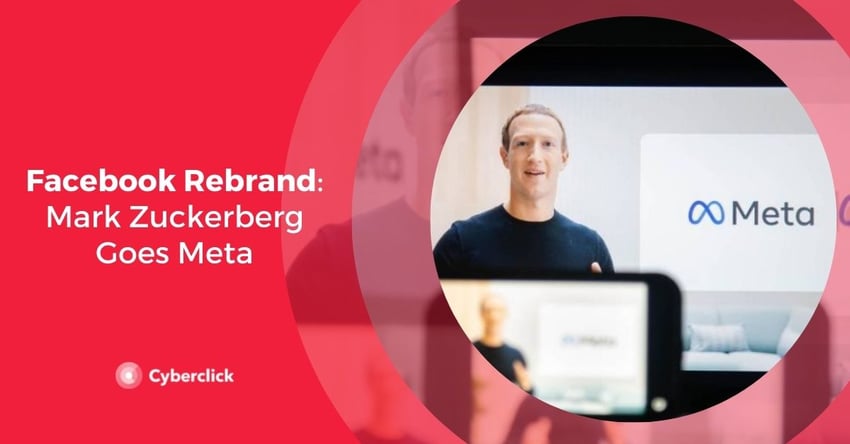 The name Meta allows Facebook to distance itself from the perception that the company is synonymous with social networking. With the purchase of virtual reality company Oculus in 2014 and its new virtual payment initiatives, Facebook is no longer just Facebook. Therefore, the name change is a strategic move to represent the evolution of its products.

What Does "Meta" Mean?

The word "meta" comes from "metaverse," which is a science fiction concept from the 1990s that describes a 3D virtual world inhabited by avatars of real people. Since then, the word has appeared in many science fiction works and more recently, Silicon Valley tech companies have started using it in a slightly different sense. Epic Games, the video game company, has used the term "metaverse" to describe crossover characters in its game Fortnite.

What Are Meta’s Plans for the Future?

Zuckerberg believes that in the near future users will spend their time in a 3D immersive version of the Internet. It is not clear whether this will be through virtual reality, augmented reality, or social networks, so Meta is betting on all of them.

One of the solutions proposed by Meta is Horizon Workrooms, a virtual conference room technology that allows remote workers to virtually work in the same space.

Different Components of the Metaverse

Work in the Metaverse

Gaming in the Metaverse

Education in the Metaverse

These are only three examples of what the metaverse includes. Head on over to Meta's Youtube channel to learn more. 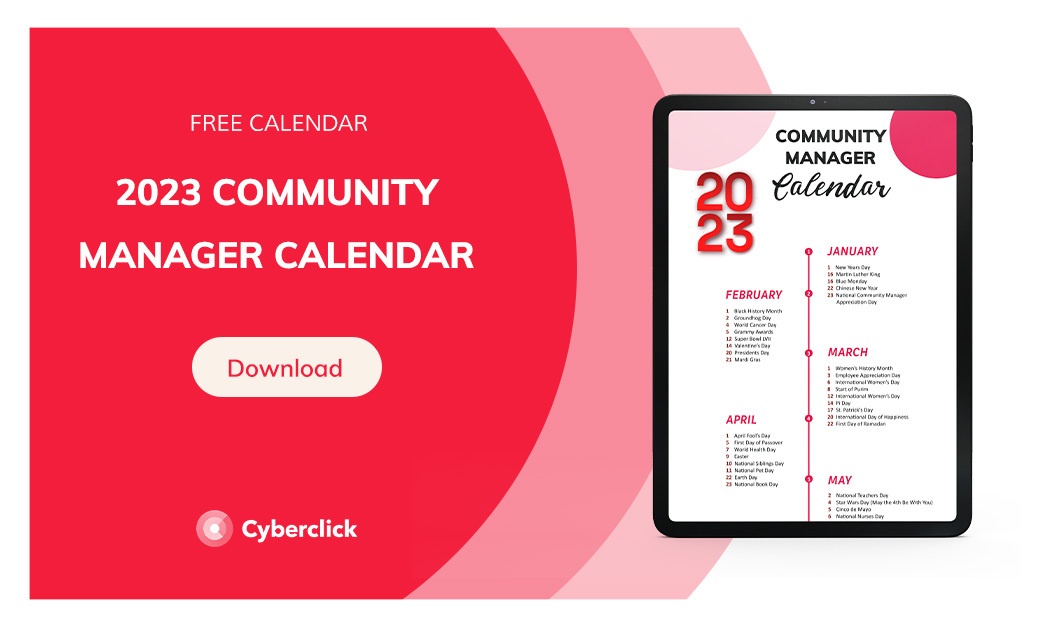