Facebook continues to surprise its millions of users around the world with its new and most talked about updates. One of the latest changes to the Facebook algorithm is found in the News Feed, which flows stories in the Facebook wall and, from now on, includes new improvements to be customized to the tastes of the users tool. 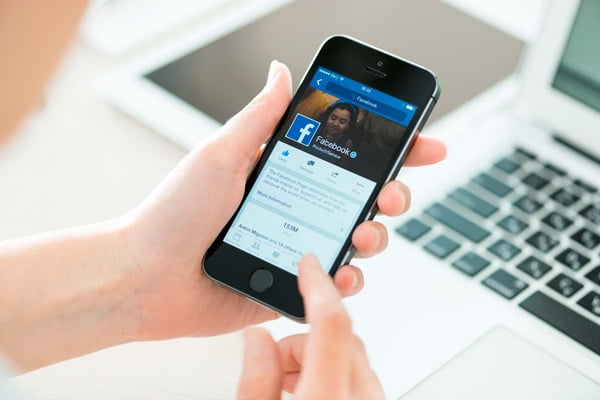 With this new update on Facebook News Feed tool, a user can:
What aspects can you customize on Facebook’s News Feed?
The new improved News Feed is now available on mobile devices, both iOS and Android. Among the new changes in the official Facebook application tool is the possibility of selecting your favorite social network friends.
This new enhancement in the Facebook News Feed gradually gives the user full control to decide what to look at and what not to see on the wall of the social network, thus avoiding having to encounter unpleasant posts or stories of little interest, as it was until now.