What Are Twitter Ads and What Are the Advantages of Advertising on this Platform?

Advertising on social media is one of the most useful forms of paid digital advertising. Businesses readily chose these ads when creating and implementing their advertising strategies.

There are many reasons why companies chose these ads. For one, they offer incredible results and allow you to reach your target audience in a direct way. However, each social media platform is a little different, both in terms of format and in terms of how people utilize it. Here, we will focus specifically on Twitter Ads.

Have you considered using Twitter as an advertising platform? Read on to see if it would be a good fit for your brand! 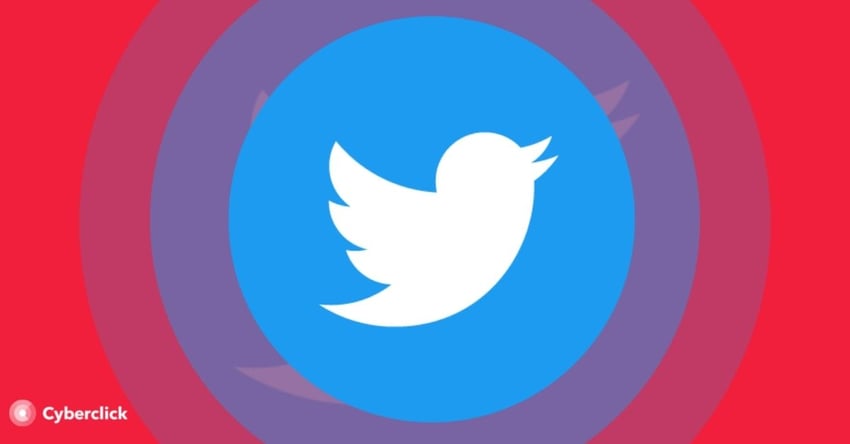 Advertising on Twitter via Twitter Ads allows you to reach a huge number of people around the globe. The goal of launching a promotional campaign on Twitter is to increase the reach of your posts. However, it also allows you to segment your ads so that you reach your target market. Thanks to the platform's ability to segment audiences extremely well, you can focus on getting in touch with your audience instead of everyone and anyone on Twitter.

Although all Twitter Ads are tagged with the phrase, “promoted” they look like every other non-sponsored tweet. They work similarly to advertising on Google Ads. However, instead of establishing pay/cost per click (PPC/CPC respectively), a ‘cost per engagement’ (CPE) formula is implemented. This simply means that you only pay when users interact with an ad. In other words, when a user clicks on it, expands it, retweets it, favorites it, or responds to it.

Twitter is a worldwide social network where any business can find their target audience. For this reason, there are different kinds of campaigns that you can opt for. Before deciding on anything, you should clearly identify and analyze your business goals. Then, you will be able to increase your ROI (return on investment) by the end of the campaign. Nevertheless, here are some options to take a look at.

Twitter’s characteristics include some pros which other social media platforms either don’t have as much success with or don’t have at all.

Your ROI allows you to measure the efficiency of any advertising investment and Twitter Ads is no exception. Advertisers want to get the best results too, so there are many recommended practices for implementing your Twitter Ads strategy. Let’s go over some of the elements you should keep in mind.

Everything we have gone over in regards to Twitter Ads is just the tip of the iceberg when it comes to what you can do to increased brand awareness and fulfill your business goals. Social media isn't the future, it's the present. Make sure to take advantage of its power!

How can we help you with your Twitter Ads?